Lots of emotions in the Second tournament of Widzew Business Club, as the sequence of podium games had to be decided by two penalty contests. Earlier on, throughout the course of 20 matches, 54 goals were scored. Regardless of the results, everyone returned home as a winner.

In the grand finale EL SERWIS and Dell had their face-off. After regular game time has expired, the score indicated a 1:1 draw, however in the penalty contest EL SERWIS bested its opponents 3:1. It was us, who reached the cup. 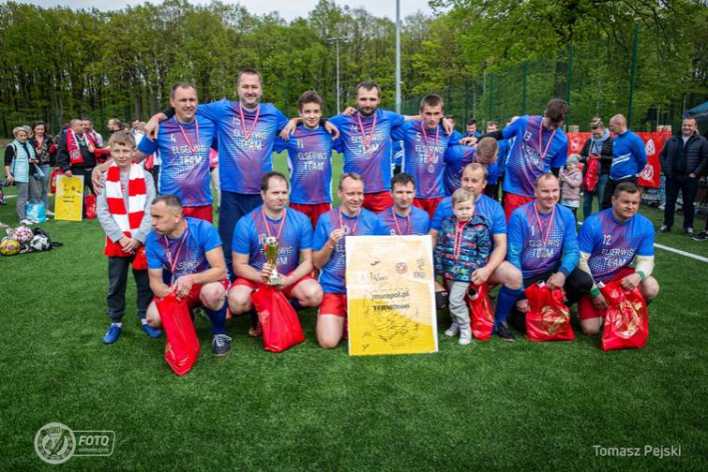