On Saturday, 23rd of November 2019, eight teams have fought for the champion’s title in the Third Tournament of Widzew Business Club. The level of game was so even, that eventual triumph had to be decided by penalty kick contest.

Another autumn edition of the tournament has taken place, as last year, in Anilana sports hall, located nearby the Widzew stadium. Rivalry was undertaken by eight teams, each divided into two groups. The grand finale was played by two hosting crews: a team consisting of our employees and a squad of former soccer players with Piotr Szarpak, Arkadiusz Świętosławski, Rafał Pawlak or Andrzej Rybski being some of the players. 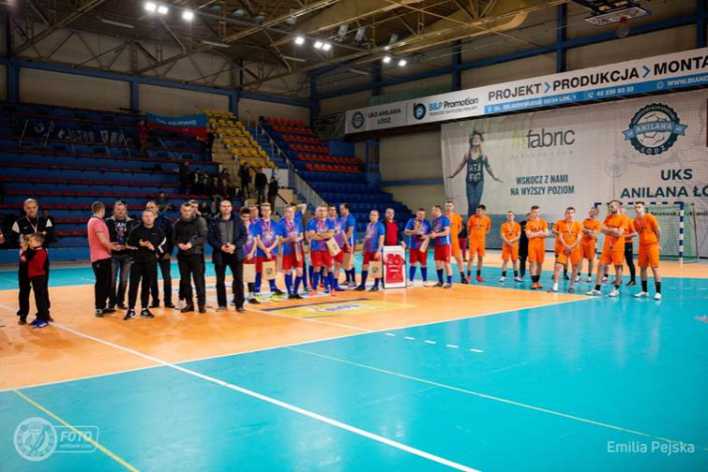 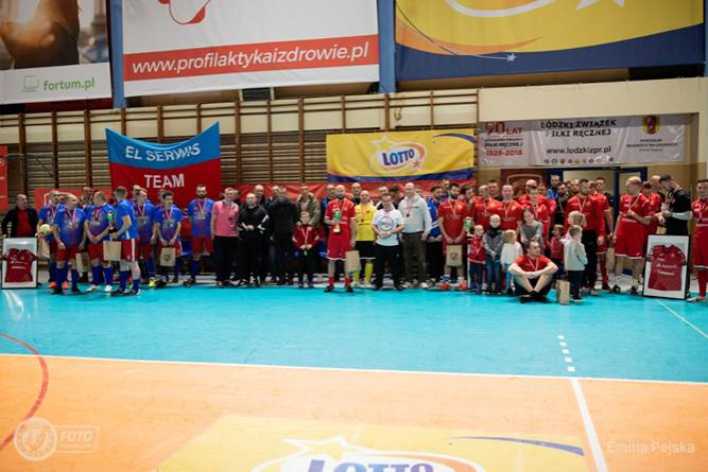